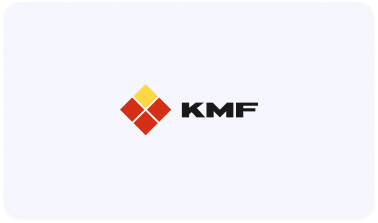 The number of loans issued by the company for the whole period of work has exceeded one million! This achievement is a merit of the whole company’s staff and is indicative of the high level of clients’ confidence.

In this regard, our colleagues from the Head Office and Almaty Branch “On Kaldayakov” have congratulated Ms. Kariyeva visiting her workplace. On behalf of KMF Nurbyati Nurakhmetovna has been given Samsung SMART TV as a present. Employees have thanked her for loyalty to the company and have wished further prosperity to her business.

For Nurbyati Nurakhmetovna the gift of the Company became a big surprise! She was very glad and grateful for the attention paid to her! She wished KMF stable growth and prosperity! 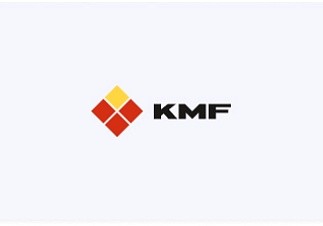 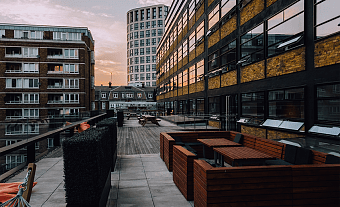 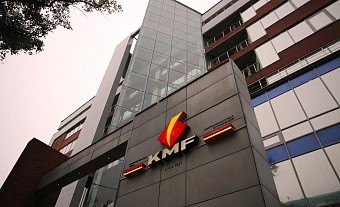 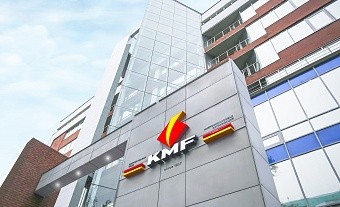